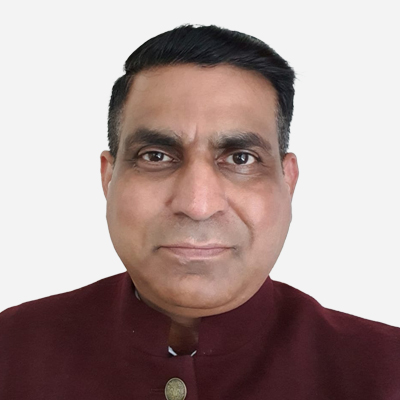 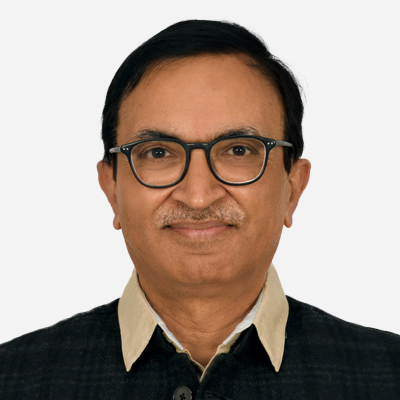 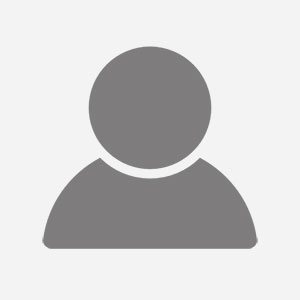 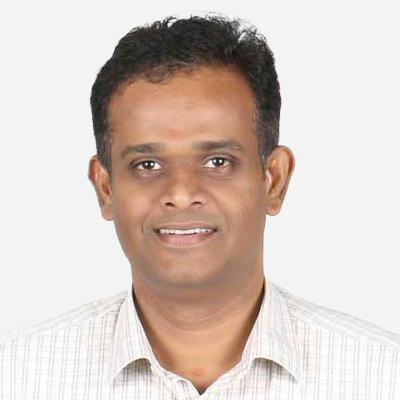 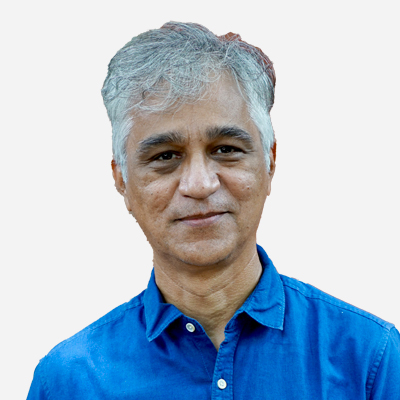 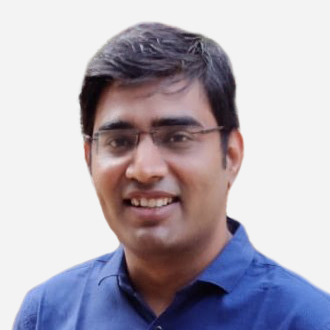 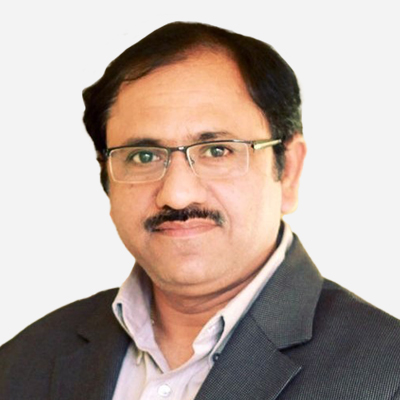 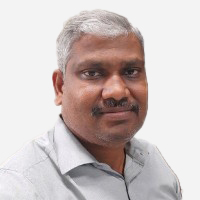 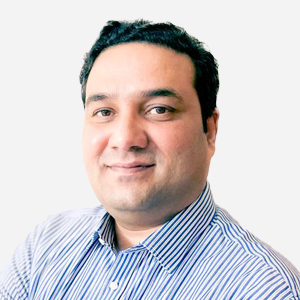 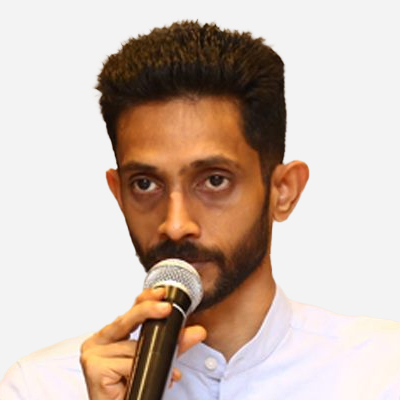 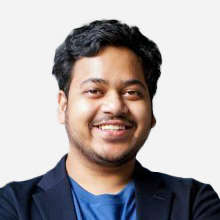 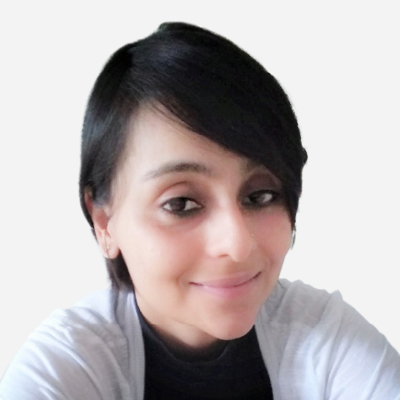 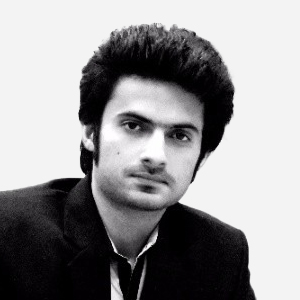 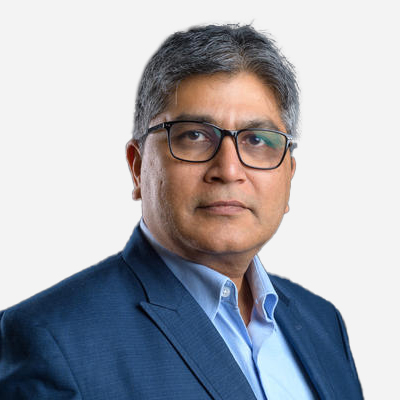 GeoSmart India 2021 conference provides a platform to exchange knowledge and gain an insight into the state of the art in the current technology, techniques and solutions in space sector and how it will boost Indian Economy.

Space Infrastructure in the form of Earth Observation, GNSS and communication satellites has become a fundamental driver of digital age today. As Space technology has a critical role to play in national development and security, a robust National Space Infrastructure can create a competitive Space market, at the same time, boosting a nation’s ability to become self-reliant and resilient.

India’s space program has earned worldwide recognition for its end-to-end capacities as well as for being one of the most cost-effective in the world. India's space capacities include missions to the Moon and Mars, Earth Observation and navigation, and the ability to launch satellites into multiple orbits simultaneously. The Space technology in India is extensively used in railways, road and bridge construction, agriculture, housing, tele-medicine, disaster management, weather forecasting, and others.

In May 2020, Union Finance Minister Nirmala Sitharaman announced a set of reforms to open up India’s Space sector. Subsequently, the Union Cabinet approved the formation of Indian National Space Promotion and Authorisation Centre (IN-SPACe), an organization tasked to ensure greater participation of private sector across the entire value chain of the Indian Space industry.

Moving forward, the demand for Space-based applications will explode as India moves toward the implementation of Digital India. By opening up the sector to private players, the potential of Space application in Indian economy will further be unlocked, paving ways for India’s goal to becoming a global Space hub in the next five years.

“Let there be no space between Space and people”